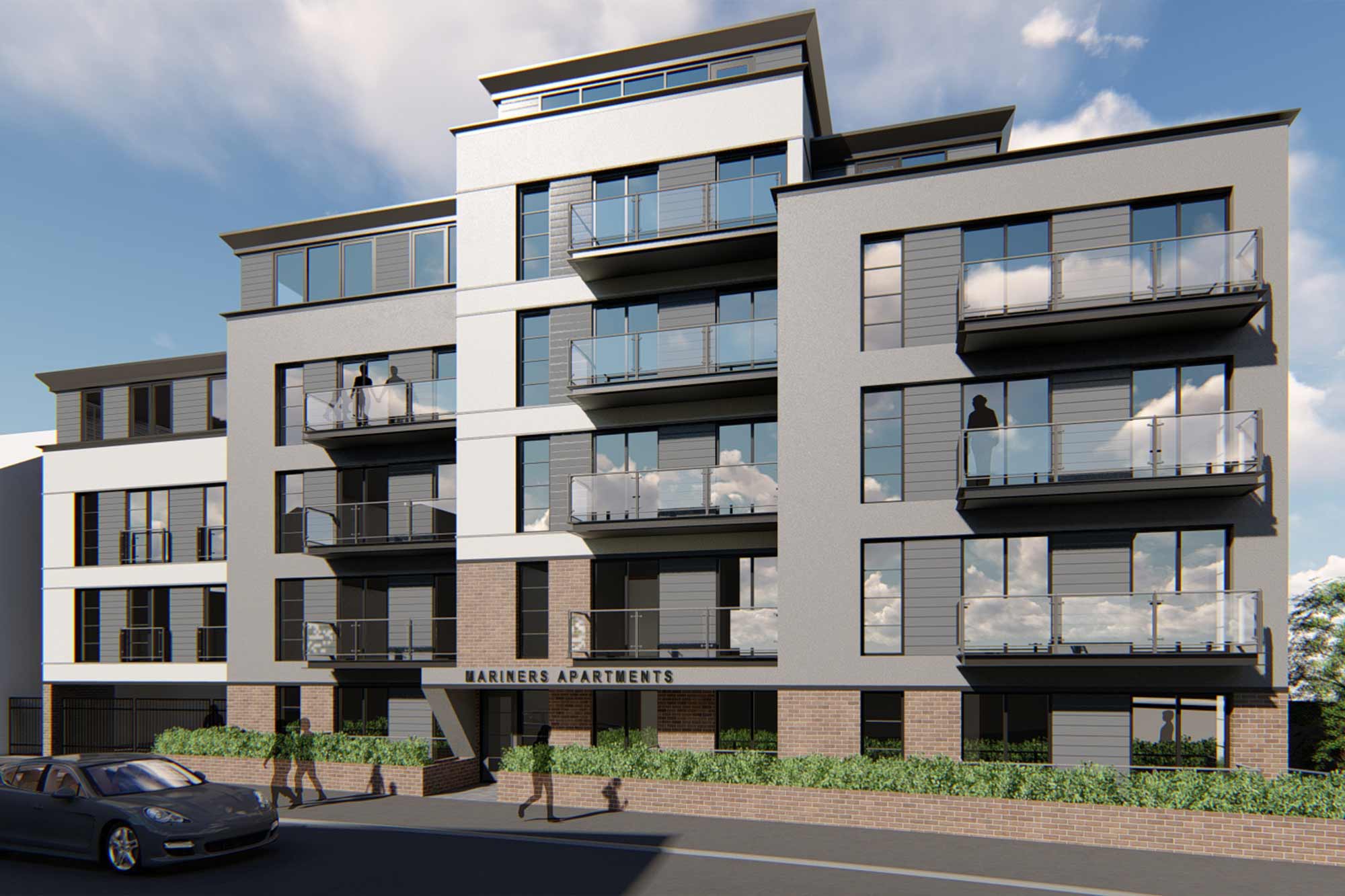 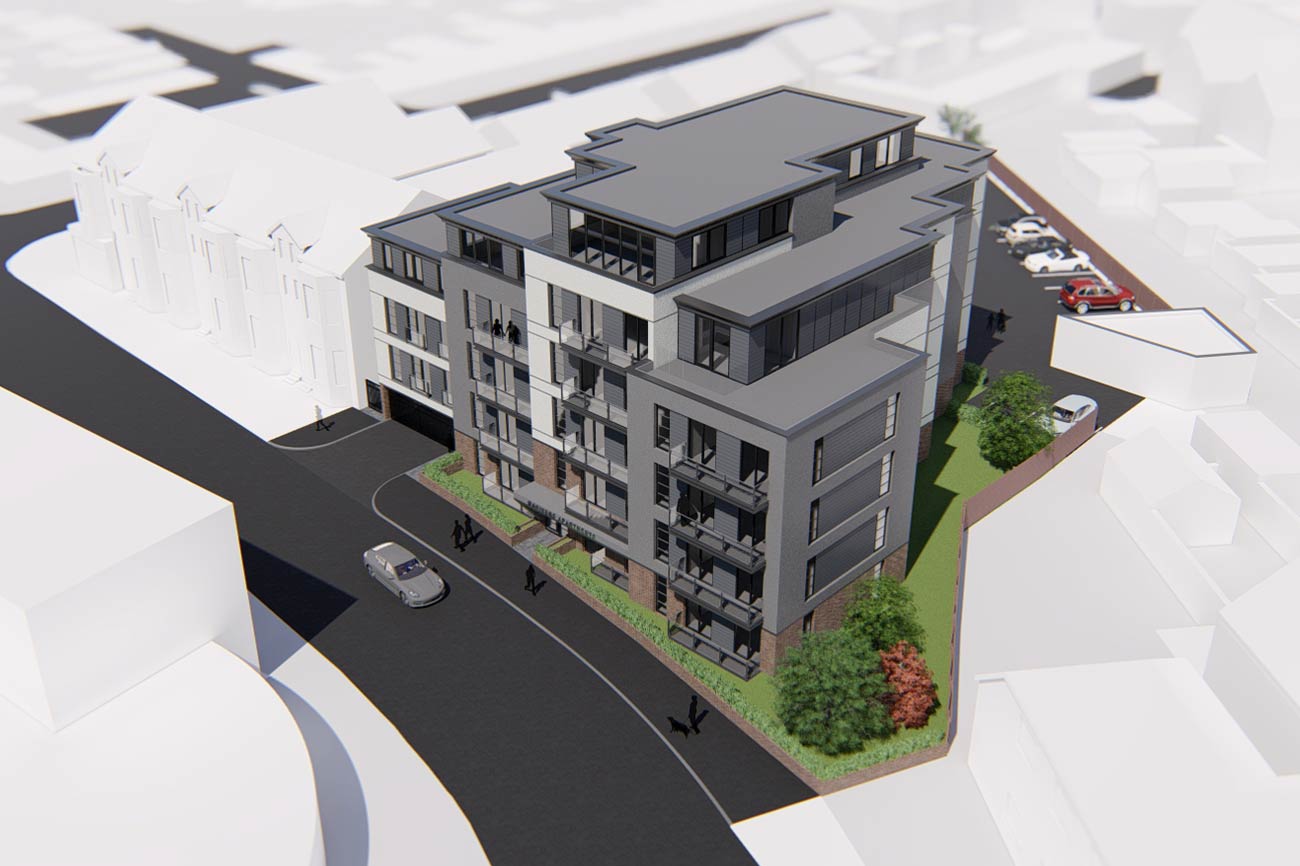 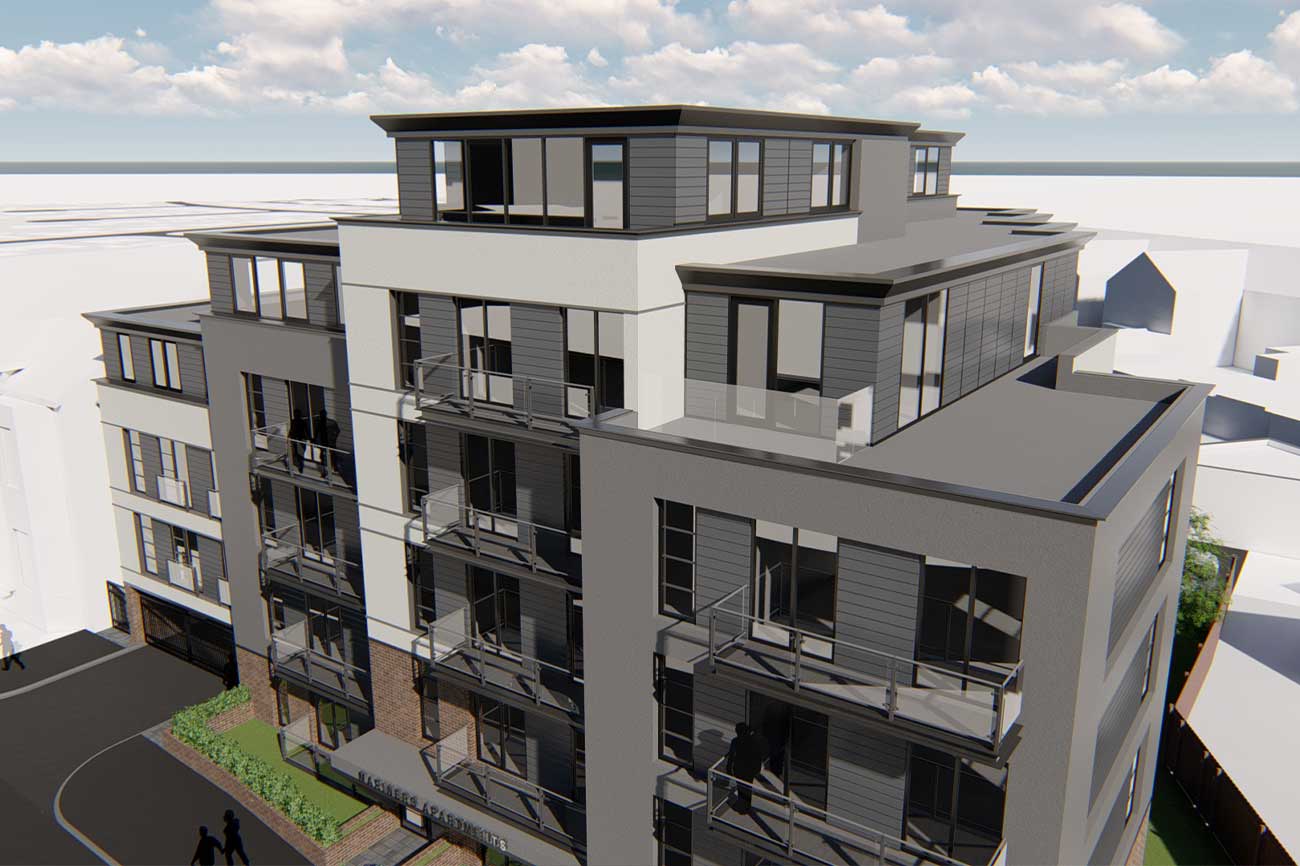 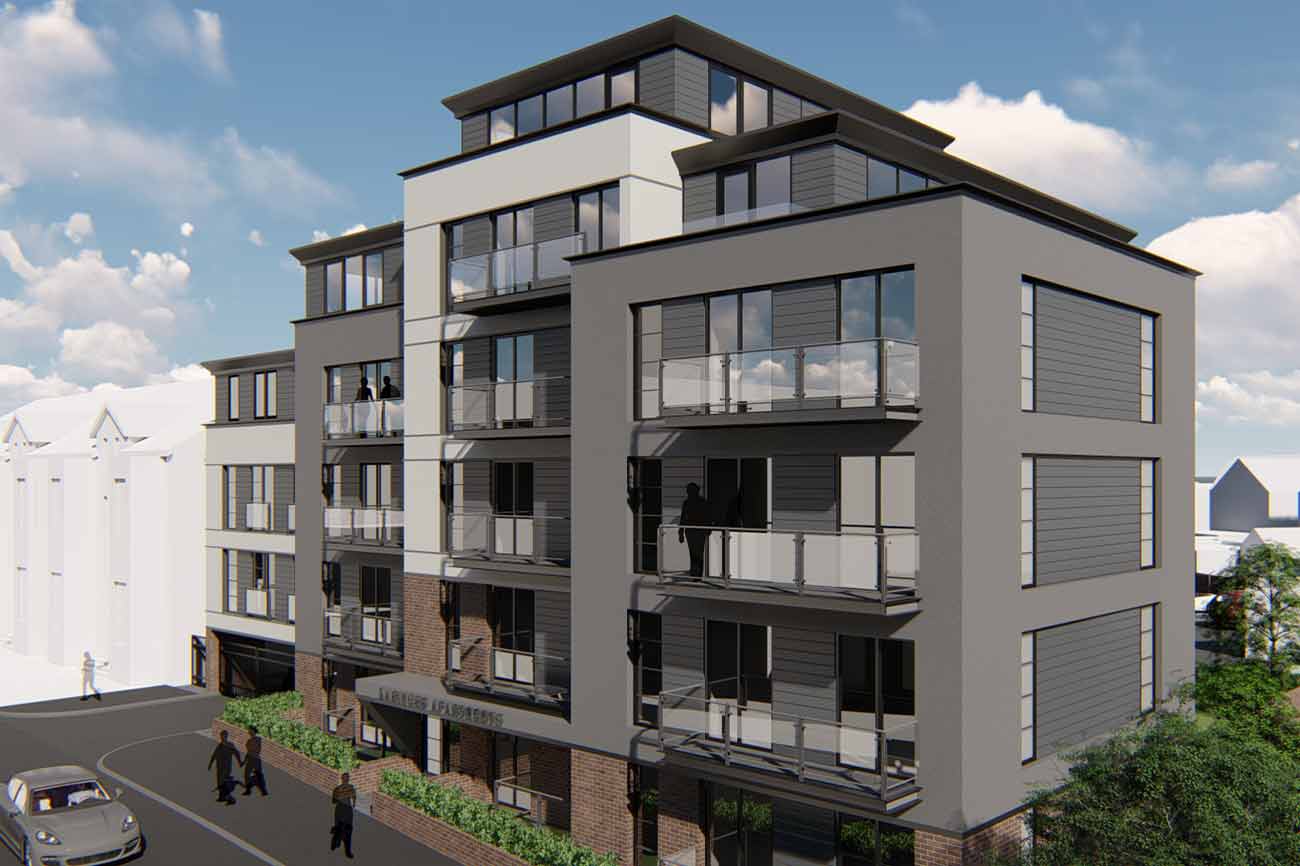 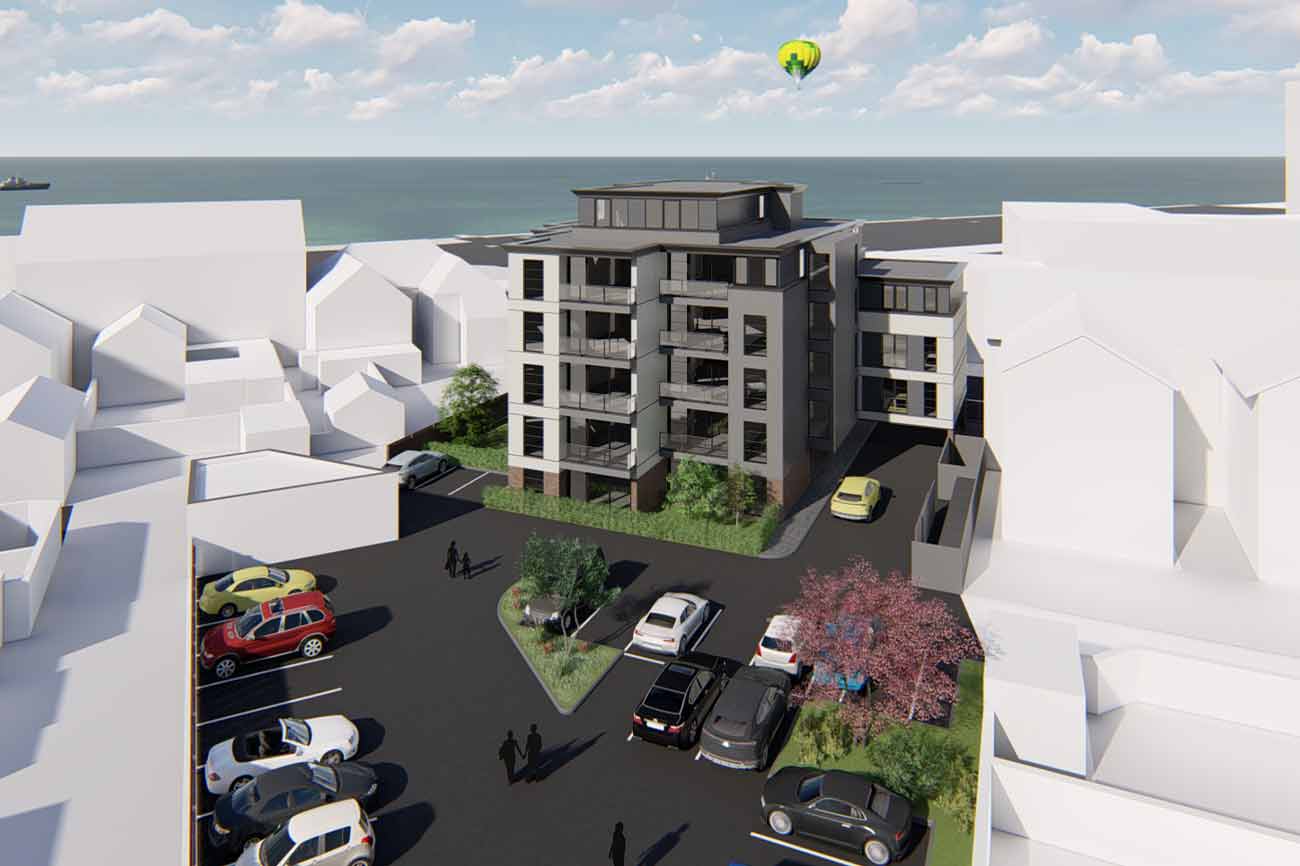 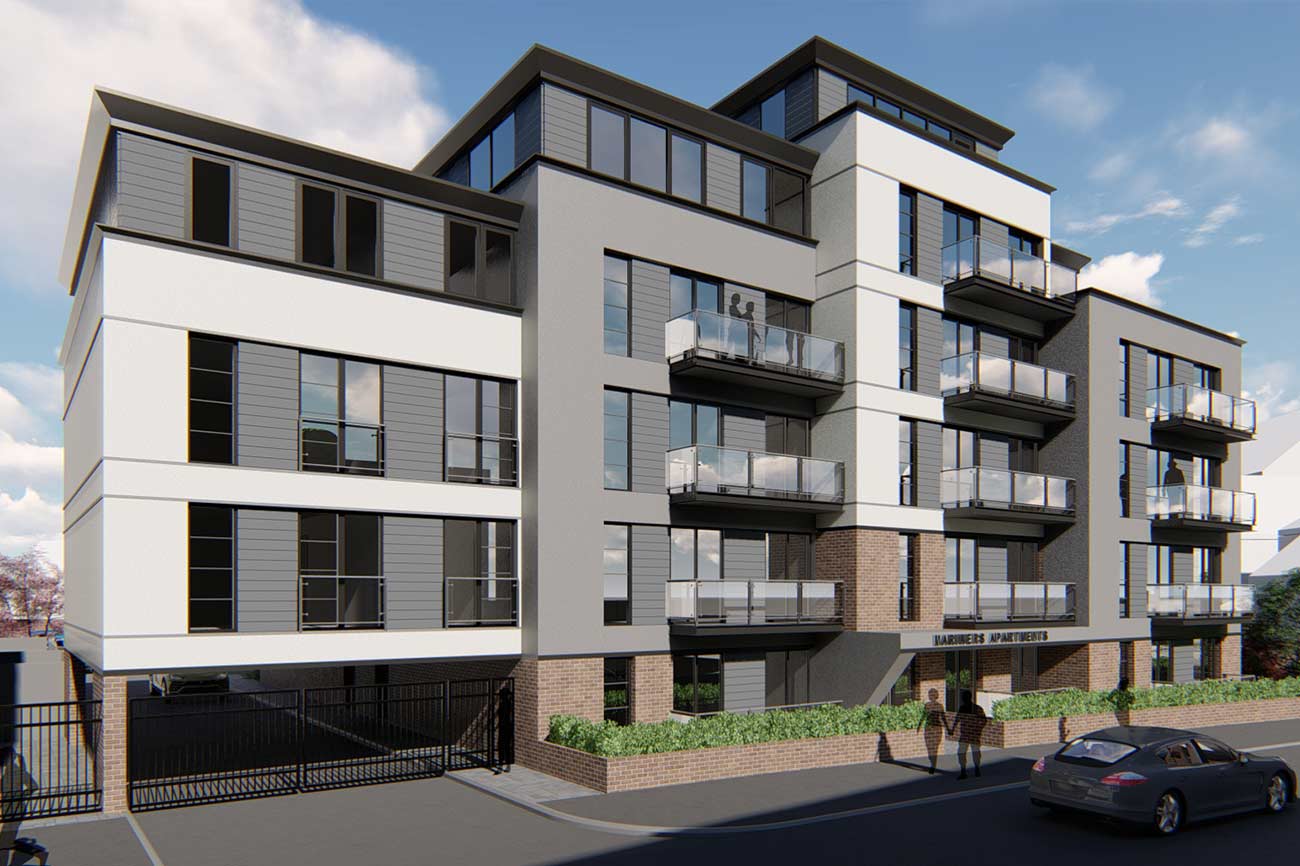 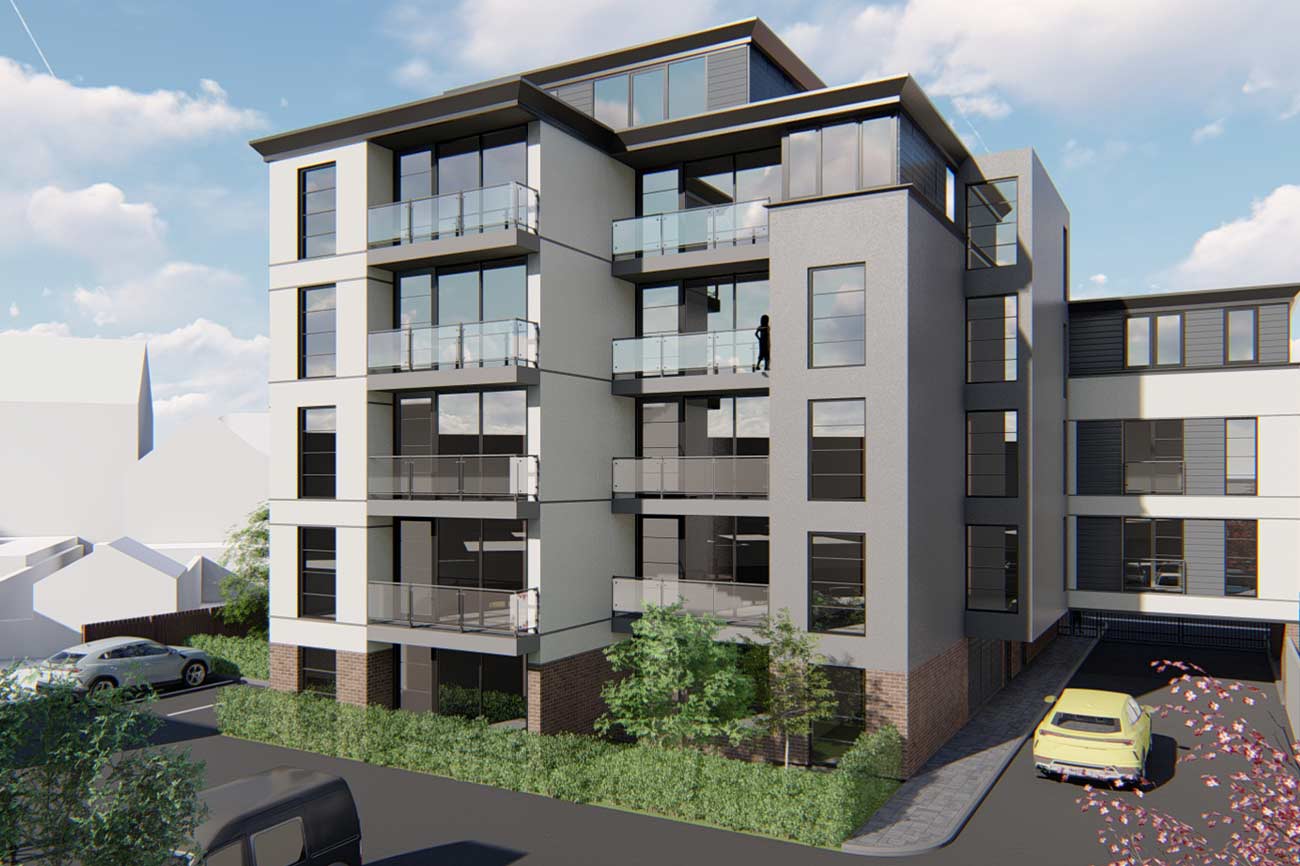 No items found.
About this Project

The proposal will overlook the famous Norbreck Castle and is set to replace the previously demolished Mariners Pub, which for many years was one of Blackpool’s landmarks.

This new scheme was welcomed by the residents as well as the Blackpool councillors, who unanimously voted in support of the proposal, while praising it’s architectural design qualities.

This elegant apartment block has been designed to make the most of the challenging site, while maximizing on the sea views. With the building being located stone throw from the coast, nearly all front and most rear apartments feature balconies with a direct view of the Irish Sea.

The development consists of 34x apartments with associated rear car park and is hoped to play a major role in the regeneration of this part of Blackpool.

Zub Architecture has undertaken an extensive architectural feasibility study and production of planning drawings for this development.

Don't miss other designs from